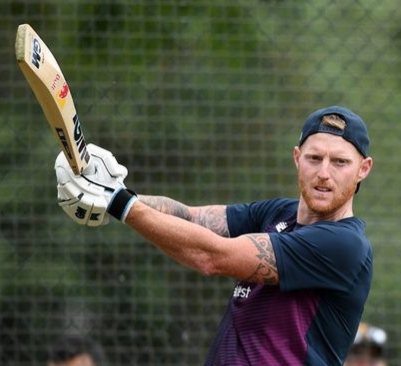 New Delhi: Star all-rounder Ben Stokes has been away from cricket for a decent period of time now. He missed the last two Tests against Pakistan and a whole white-ball series against Australia at home to be with his ailing father in New Zealand. There were doubts over his participation in the IPL as well and the Royals franchise was keeping a keen eye on the developments.
Ben Stokes had started training in New Zealand as well and even his England and RR teammate Jos Buttler had stated earlier that he will join the team soon. And now the he is all set to reach UAE and join RR early in the October.
He will have to get quarantined for around six days and two COVID-19 tests negative to enter the bubble.
Meanwhile, it will be a happy headache for the RR team management in terms of managing their four overseas players in the playing XI once Stokes arrives. It will be interesting to see who makes way once Ben Stokes joins the team and the all-rounder’s presence in the team will also lend balance to the Royals.