Fragments of a Diary’ released at Sambad Bhavan 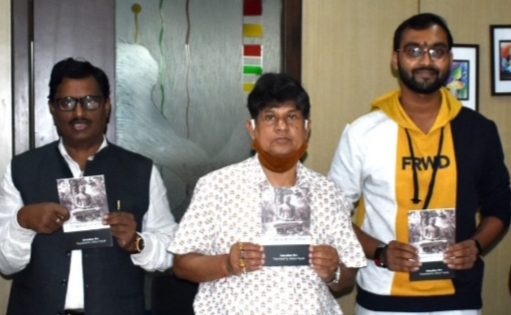 This travel narrative titled Diaryra Kiyadansha was written by an eminent essayist Jalandhar Dev. Dev had served the kingdom of Bamanda as a diwaan.

Dev had visited Sri Lanka in 1910. He had written all his experiences in his diary which was later published in form of a book by his son. This book gives a detailed account of the author’s journey to Sri Lanka through south India. This fascinating journey also lets us know more about nature and the aquatic world. He had done a great job by comparing the two countries in a humorous manner and at the same time he holds a profoundly secular and deeply nuanced worldview.

The English translation of this book titled Fragments of a Diary is done by Aditya Nayak, a journalist at the Sambad.