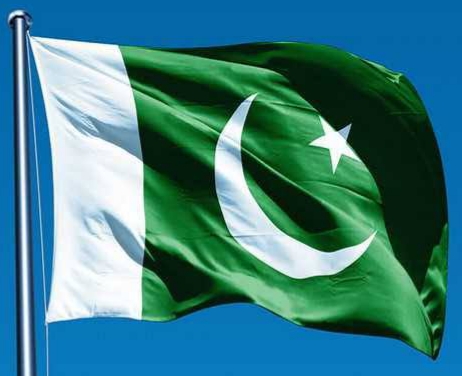 Lahore: Jamat-ud-Dawa (JUD) chief Hafiz Saeed and other top leaders of the organisation were sentenced for 10-year imprisonment by an anti-terrorism court in Punjab province in at least two cases related to terror-financing.
As per the court’s order, the authorities have been directed to confiscate the properties of Hafiz Saeed along with the imposition of Rs 10,000 fine. Abdul Rehman Makki, brother-in-law of Saeed and second in command in JUD, has also been sentenced to six months’ imprisonment for being an accomplice to the terror-funding cases.
Other than the above mentioned leaders of JUD, Zafar Iqbal and Yahya Mujahid have also been sentenced to 10.5 years’ imprisonment each by the anti-terrorism court.
The case, filed by the Punjab Counter Terrorism Department (CTD), was heard by Judge Arshad Hussain Bhutta of the Lahore Anti-Terrorism Court No.1.
The verdict was announced after cross-examination of witnesses’ statements, which later brought the court to the conclusion that the accused were proven guilty.