Kohli’s absence will provide an opportunity to KL Rahul: Harbhajan 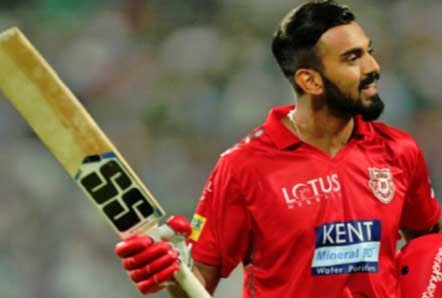 New Delhi: The Australian tour is considered one of the toughest and it will be extremely difficult for India to reconquer hosts in the absence of their leader who will return to India after playing the first Test. However, Harbhajan Singh feels that this can be an opportunity for the very talented Indian batsman K L Rahul.

Kohli is considered as one of the best test batsmen in the world. India will be missing him badly. However, Harbhajan thinks that KL Rahul can be the one replacing him at number 4.

The veteran Indian spinner said, ‘Virat Kohli is coming back after the first Test but this opens the window of opportunity for someone like KL Rahul, who is coming back in the Test team. Virat Kohli is a big player and he has scored runs whenever he has toured Australia, his absence will be missed but this is an opportunity for players to step in.’

Notably, Rahul made a comeback into the Test squad following his miraculous form in this year which continued in IPL 2020 as well.