Naveen has recovered and is ready to attend other programmes of the day: CMO 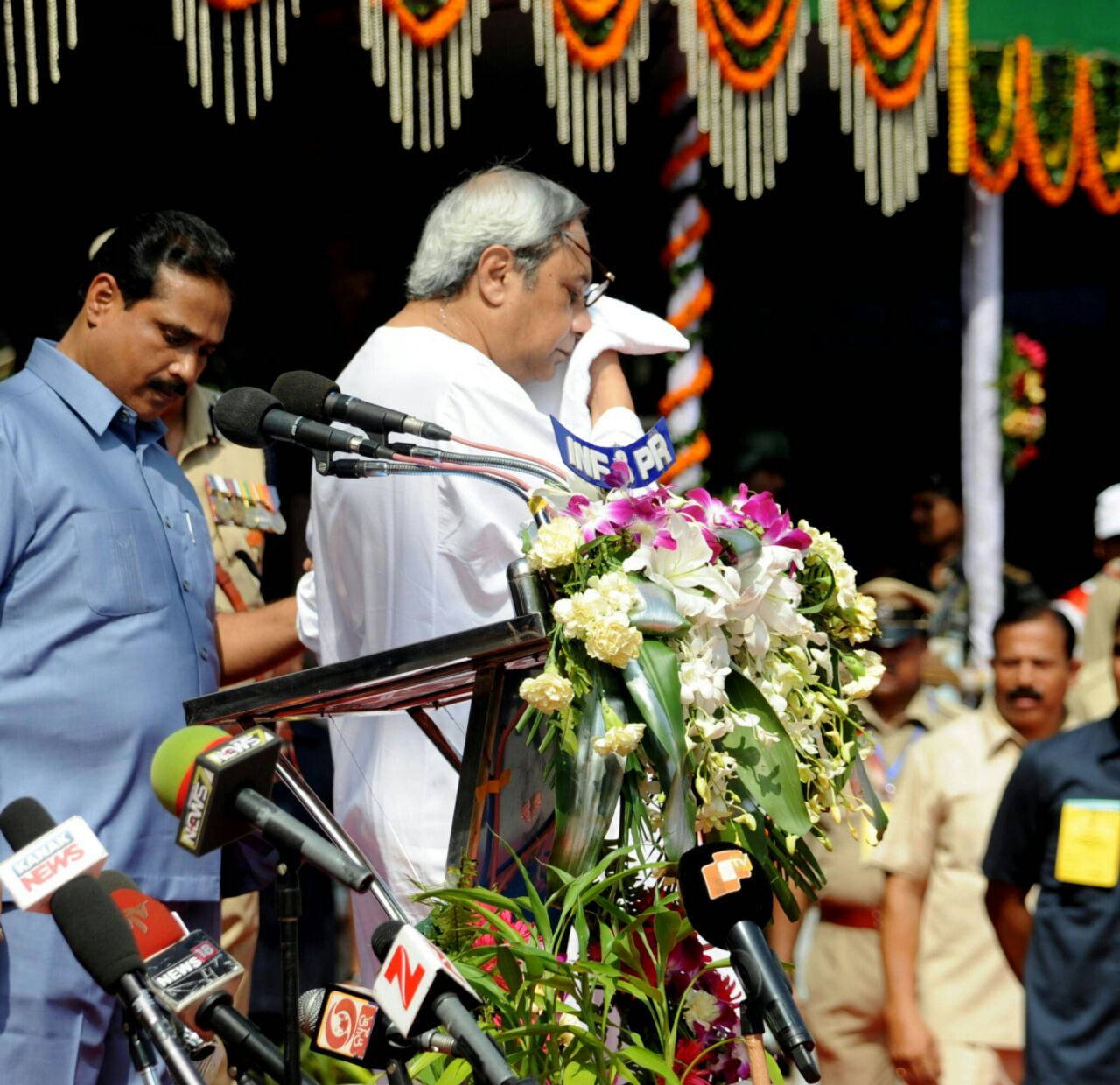 Bhubaneswar: Odisha chief minister Naveen Patnaik suddenly fell sick due to high humidity in the atmosphere while he was taking salute at the state-level Independence Day parade at Bhubaneswar on Tuesday.

The high humidity caused lot of sweating and drained out much of the energy of the chief minister. The 72 year old Naveen could not complete his speech as he felt giddy while delivering the speech. He was helped to nearby chair by his aides. Despite feeling uneasy,  the chief minister presented the shields to the winning groups and also took salute of the passing parade . Patnaik then left for his residence Naveen Niwas where at team of doctors attended him.

This is for the first time Patnaik had to cut short his programme due to illness.

The chief minister has recovered and is ready for the rest of the programmes of the day, said a communique from the chief minister’s office. The CMO explained that Patnaik was hit by the high humidity while addressing the Independence Day speech at the state-level ceremony held at Mahatma Gandhi Road in Bhubaneswar.