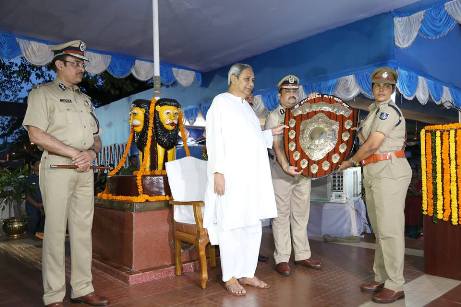 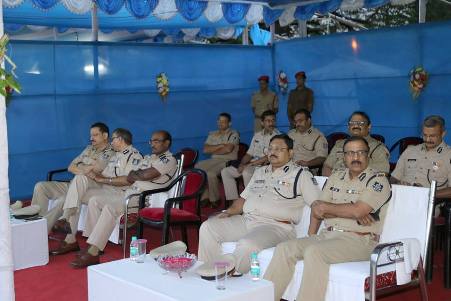 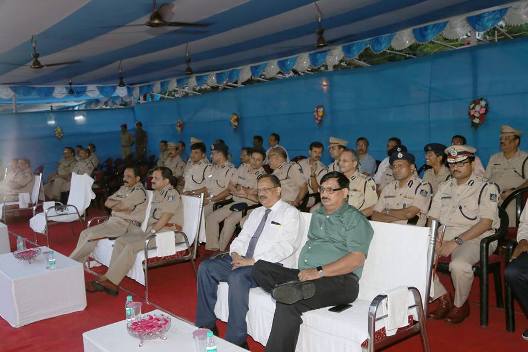 “The state police has made excellent strides in investigation of cyber crimes,” he said while addressing the closing ceremony of 65th State Police Duty Meet 2017, here on Monday. “We intend to further upgrade our capabilities in the field of cyber crime  investigatio,” he added.

The chief minister expressed his happiness over increasing use of scientific aids in investigation by the Odisha police.

He urged the police officers to investigate offences against women, children, dalits and tribals on priority basis.

The chief minister took the ceremonial salute at the closing ceremony of 65th State Police Duty Meet – 2017, which was held at Reserve Police Ground, Cuttack. He gave away the trophies and prizes to the winners and released a book “Crime against women” on this occasion. The director general of police Dr. R.P.Sharma, and Inspector General of Police,CID CB Asit Panigrahi spoke on the occasion.
As many as 187 competitors and many senior officers of state police were present in this mega annual event.